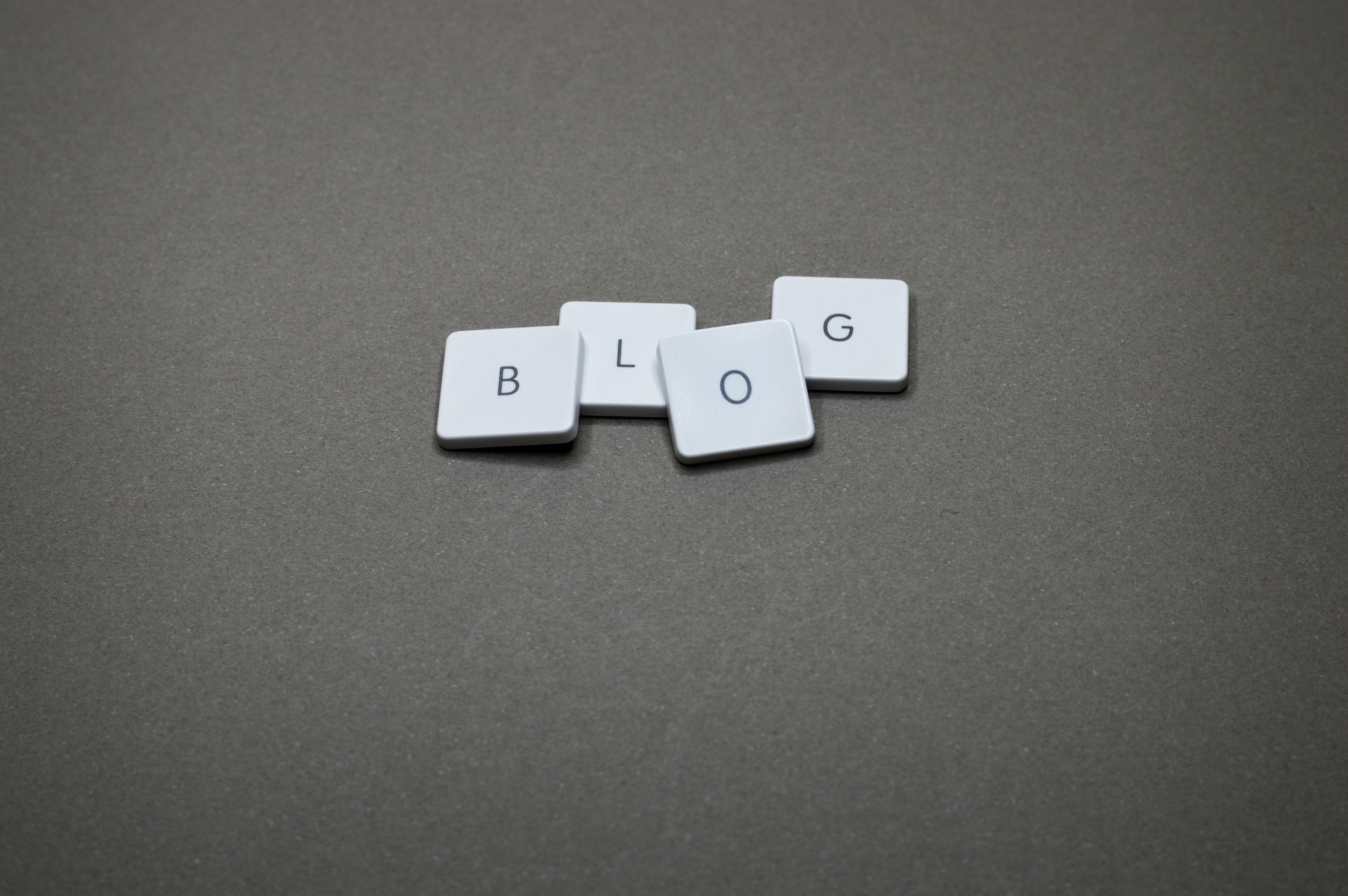 I remember it clearly. ‘Il Buco’ in Copenhagen served an amazing looking free-range, grass-fed, locally farmed rump steak. Around the long-table people were admiring the steak like it was a Goddess. But I was puzzled –  I sincerely just didn’t feel like it. It was oozing of flavour right there in front of me, but I didn’t want it.

Why? It wasn’t for the fear of cancer, or animal welfare, or even sustainability. I was not vegan or vegetarian. I just did not feel like it.

A year earlier, I had decided to become, not a vegan or vegetarian, but ‘Flexitarian’

A year before the Il Buco experience, I had decided to cut my meat consumption to a few times a week. The motivation was sustainability (see http://play.plantjammer.com/image-not-sustainable/). My jobs at that time had always circled around resource efficiency – first as a commodity strategist at Merrill Lynch, then working with energy, mining and agricultural industries at McKinsey, and finally developing solutions for intensive farming at Novozymes. It was clear to me that a core component in this planet’s pathway to sustainability will be for us all to eat less meat:

I don’t believe in dogmatism or fundamentalism, hence I decided not to become vegan or vegetarian, but just to cut down on meat. In Newspeak it’s called a ‘Flexitarian’.

This is a post about why I stopped craving meat, and the 5 things that happened to me next

“How about the protein” I was wondering. Will I be missing it? But my fears where unfounded I found out after a little bit of studies. According to FAO/WHO, an average male of 80 kg needs about 65 gram protein a day. Meanwhile, the average Western European eats more than 100 g per day of which 75 g is coming from plants. So, the average European already gets at least 20% more protein than they need from plants alone… even though they are meat eaters at the same time!

Offcourse, it’s more complicated and one needs particular types of proteins (amino acids), so I bought a kitchen scale and started weighing my meals and multiplying them with the specific amino acid content of my ingredients. The conclusion was clear: It was impossible for me to feel full and at the same time not get enough protein and essential amino acids…. Even without meat, eggs, or dairy products.

As a side-note, my weight has swung in a narrow range of 77-80 kg since I turned 18, and it still does after reducing my meat consumption.

2) Initially, I was a bit more hungry after 1 plate… so I just ate more

Won’t a meal without meat leave my hungry and unfulfilled? I felt a bit more hungry when I did not eat meat, but then I just put more on my plate and went for seconds or thirds. I probably ate more in volumes than before, but it was still cheaper because I left out expensive meat, both for my wallet and for the planet.

3) I experienced so much support to my cause, as long as I was not a vegan

I feared to be stigmatized as a hippie or missionary, and perhaps to instill anger in people. But that didn’t happen. The moment I told people that I was reducing my meat consumption, and that I am neither vegan nor vegetarian, people threw down their defences and celebrated the idea.

It is still sad that there is some stigma towards actual veganism or vegetarianism – I think these are some of the best “-isms” in the world!

4) Suddenly, my brain started pulling tricks on me

Let me take you back to that night at ‘Il Buco’ when I suddenly started not craving meat. My body had simply adopted to eating less meat, including my metabolism and my cravings. I still eat meat once in a while, but I don’t have the urge anymore.

Another ‘brain-fuck’ was on the ethical side. I have always disregarded the animal welfare argument for vegetarianism too extreme. However, once I reduced my meat consumption my mind is allowing me to see the obscenity to raise, grow, slaughter and eat 60 Bn land-based animals a year on our planet.

My fifth and final challenge is home-bound. When I decided to go flexitarian, I jeopardized 90% of my core cooking skills. What to do then? I really hated making food out of recipes, mainly because the searching process is so tedious. Finding the right recipe among millions on the internet was such a hassle, and I always had to adjust the recipe to reflect what I had available or felt like.

To my luck I found a concept called ‘Foodpairing’ and started using www.foodpairing.com and an app called FlavorNinja. This brought playfulness and autonomy back into my kitchen. However, I needed a bit more structure to truly venture out. What to do about it? I started Plant Jammer:

We want to make it easier for more people to reduce their meat consumption without necessarily being vegan or vegetarian. Please try our prototype here: http://play.plantjammer.com/ and give your harsh and honest feedback. Thanks!