A story from a happy Plant Jammer user 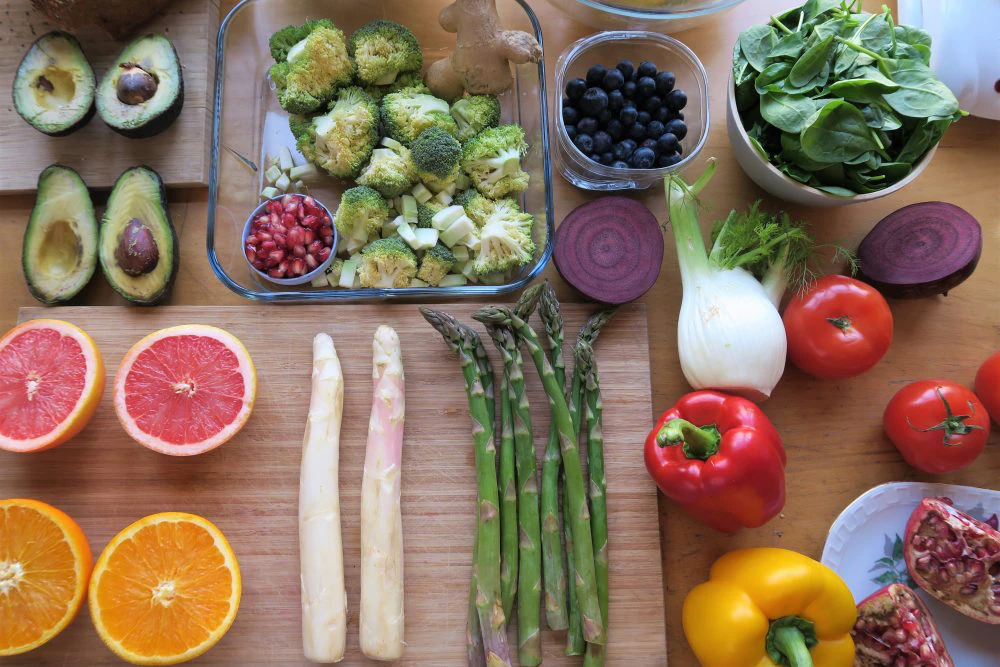 The Smart Home group organised a fantastic afternoon for a chosen few lucky colleagues to test the App “PlantJammer”. “Plant Jammer” is an AI-driven cooking assistant. Why was this App introduced in the Miele OWB programme? The Copenhagen-based FoodTech start-up is supported by Miele – a minor stakeholder.

But what makes Plantjammer unique?

Of course at some point of time beginners to cooking have turned to the internet to look for recipes. But the sheer number of results can be quite alarming. Plantjammer generates a recipe starting with the ingredients that YOU enter in the App, instead of suggesting a recipe that might force you to shop for half the ingredients required. What I liked about Plantjammer was that if the recipe requires an ingredient that you might not have in your kitchen, it suggests various alternatives. So if you need something sweet and you don’t have maple syrup, no sweat – the alternatives are sugar, honey, stevia – even fruits!

Plantjammer uses a Taste Wheel (something I hadn’t heard of till date) – it creates a perfect dish that includes the 5 basic tastes: Umami, sweet, sour, bitter, salty. Depending on just how much of each of these tastes crop up in your recipe, Plantjammer suggests what ingredients can be used. Plantjammer – as the name suggests – is a vegetarian app.

We were divided into three groups of 7 to 8 people. Our group chose to make a wok-dish. The other two groups made a salad and a quiche. The app (IOS-version) was easy to use and very intuitive. I was impressed that after entering quite a few rather wildly thrown in ingredients, the app chose to tell me that my recipe covered 83% of the tastes and required something sweet. Among the suggestions – an orange. To be honest – an Asian dish with raw orange? I was extremely skeptical but was open for new tastes. Cooking in the group was terrific fun. The app decided to call our dish “Carrot Veggie Wok” – a rather strange name, but… well – the app is learning 😉 After a chaotic but fun cooking session, all of us tried all the three dishes and they were delicious. I was surprised that adding a raw orange to our wok dish actually enhanced the taste – something I would have NEVER tried in my own kitchen.

On reaching home, after being quite full, I downloaded the app on my mobile. Unfortunately the Android version of the app looks different to the IOS-version and isn’t all that intuitive. Yet, I see an advantage using this app. It lets one use things that are already available at home instead of wasting things AND it also allows one to use vegetables that are available in season – a sign towards sustainability.

A big shout out to the Miele Smart Home team and thank you to everyone who made it an unforgettable evening.